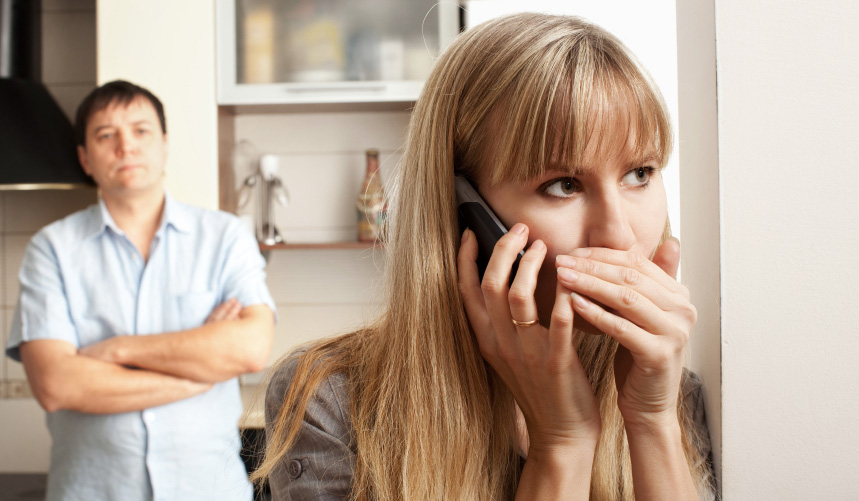 [av_textblock size=” font_color=” color=” custom_class=”]
Hooking up with a stranger for casual sex has never been easier, thanks to technology.

This is equally true for singles as well as married individuals, thanks to a variety of websites and apps that cater to users looking for easy, casual sex.

Today, men and women stray at similar rates according to a study by the University of Indiana, but for different reasons.

While there are surveys about why women cheat, I am going to focus on my own experience helping couples move past their affairs.

Here are the top 3 reasons I’ve heard from women:

That can happen through Facebook with an old boyfriend, a friendly co-worker, or even an intriguing stranger. The common theme is simply that an emotional connection was created and led to the affair.

I’ve heard directly from women who cheated because their husbands wouldn’t take time off of work, or change jobs, or didn’t help out enough around the house.

Women often comment on the lack of sex initiated by their husbands with the desired amount of passion. Here’s a sample of what they’ve said to me; “I want him to just take me spontaneously”, “I want him to throw me on the bed”, “I want him to be more aggressive.” These statements often include far more colorful words.

The mistake that men make is thinking that his wife, now mom of three, has lost her desire for hot, steamy sex. She hasn’t. And many women are not willing to settle for a passion-less marriage.

There is no doubt that women are often less satisfied with their marriage than men. Not only are women having affairs at increasing rates, they initiate divorce at staggering levels.

According to a well-known study of 2, 262 heterosexual couples over 5 years by Stanford sociologist Michael Rosenfeld, women initiated 69% of divorce. The details of the study further indicate that college educated women initiate divorce over 80% of the time.

Maybe this is a wake-up call to men.

The needs of both men and women will continue to be met; either inside the marriage, or outside with someone else.

If you want to learn how to move past an affair, or fix your marriage for good,  connect with me here.
[/av_textblock]