People can disagree and argue about almost anything, but there are only two real elements in conflicts:

As you think about this for yourself and your partner, can you think of any other reason that your conflicts exist?

It’s always going to be some version of those two things.​​​​​​​

​​​​​​​Sometimes people choose that being right is more important than having a happy marriage?

Years ago I remember being in a specific argument with my wife where I figured this out.

I had just proved that what I knew or thought, was more right than whatever point she was trying to make. And after a series of escalated words back and forth, the conversation ended.

Was she happy?  Definitely not.

I realized in that moment that being right about whatever that thing was, wasn’t so important after all. In fact my attempts to prove I was more right had actually diminished the feeling of connection between us.

That’s not at all what I wanted. It became a defining moment in our marriage that allowed me to completely shift my focus in conversations with her.

Let’s imagine that you want to talk to your partner about something important.

What’s your outcome? What do you want to happen as a result of the conversation?

Besides having a clear outcome, here’s a more important element I discovered.

Under extra stress and pressure we all default to habitual emotional patterns that aren’t going to be supportive or resourceful.
-Some people get noticeably angry and irritated

-Some people get anxious and overwhelmed.

-Some people feel defensive and argumentative

-Some people shut down or feel sad.

So I realized I needed to choose the feeling I preferred to have before the conversation.

engaging in the conversation, you will repeat your own emotional patterns that may

not serve you, or having a happy marriage.

When conflicts increase in marriage, people can waste alot of time blaming communication

when the source cause is the disconnected feelings between you both.

Reach out to talk with me if you’d like to learn more about repairing your marriage.

Unless someone like you cares a whole awful lot,
Nothing is going to get better. It’s not.  -Dr. Seuss
I 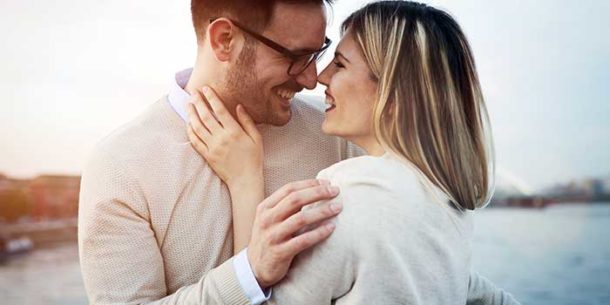